Instructions intend John to write about the past. What was John's past? The answer is Chapters 2 and 3 about the Church. The age of the church is over. The Church Age began on Pentecost in 30 AD. When the church age starts, the end time starts too. You live on the last day. The church era ended with the appointment that occurred before the period of distress.

However, the end time continued until after a period of seven years or 70 weeks of Daniel's prophecy, Daniel Chapter 9. You can get bc and ad timeline online at https://amazingbibletimeline.com/blog/before-bc-and-ad/. 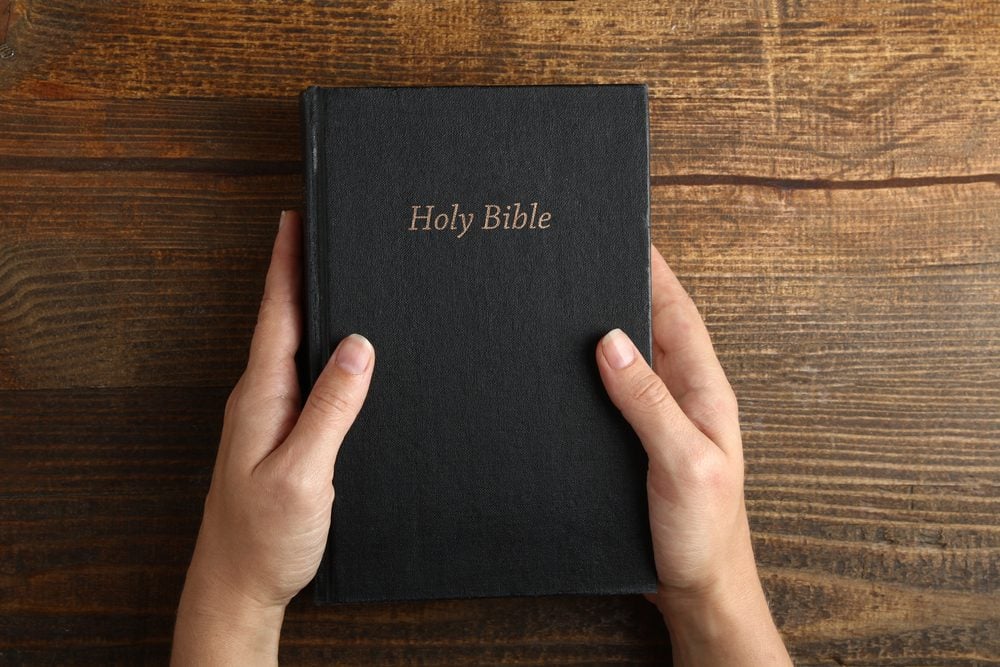 The next final indicator given by John to write is, "and the things …'' The time shown here is the present. Prizes will be the time when John is alive. And will represent the time of Chapter 1. He was exiled as Roman prisoners to an island called Patmos. In a vision, John looked into the future. At present, John looks at heaven.

He saw the picture of Jesus Lamb. Jesus stood between seven golden lampstands. He holds seven stars in his hand. At the end of Chapter 1, John was given an explanation of seven lampstands and seven stars.